ON THE ROAD IN AMERICA SEASON I 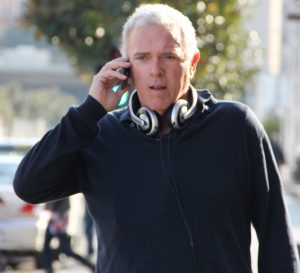 “On the Road in America” aired several times on the largest distribution network in the Middle East (MBC1) in early 2007 where it was the number two rated prime-time show and aired on the Sundance Channel in the US. It is a Layalina production in association with Visionaire Media.