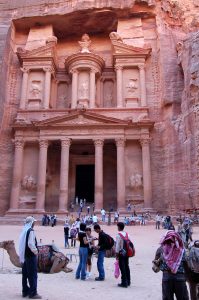 Amman and Madrid to meet with Arab and European victims of terror. Traveling with an international film crew, an American mother and daughter cross religious, cultural and language barriers to share their experiences of losing loved ones at the hands of terrorists. They also confront the changes in their lives, their relationship with each other and their world views. As they engage with family members of victims from the 11/9 Amman hotel bombings and the 3/11 Madrid train bombings, they uncover the universal human toll from extremist violence. Their collective messages of pain, endurance and hope, serve to repudiate and marginalize the use of 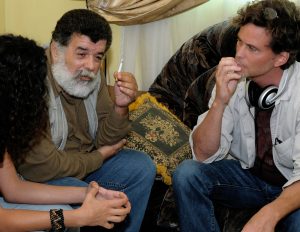 “Life After Death” was directed and edited by Shawn Thompson, and produced by Academy Award-nominated and Emmy-winning producer Jerome Gary and Layalina’s Vice President & Treasurer Leon Shahabian. It is a Visionaire Media production in association with Layalina Productions.