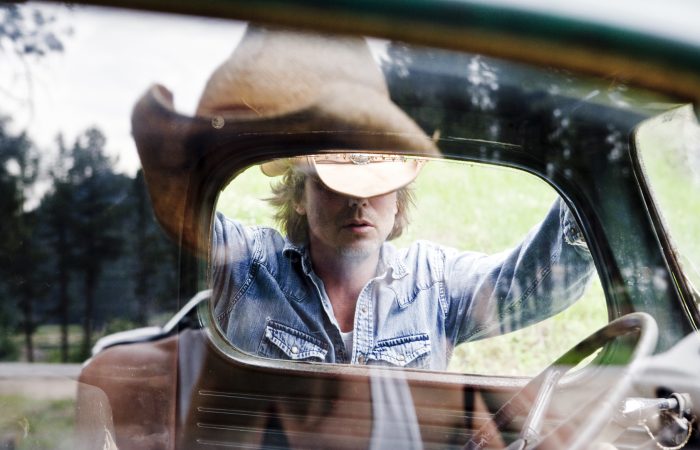 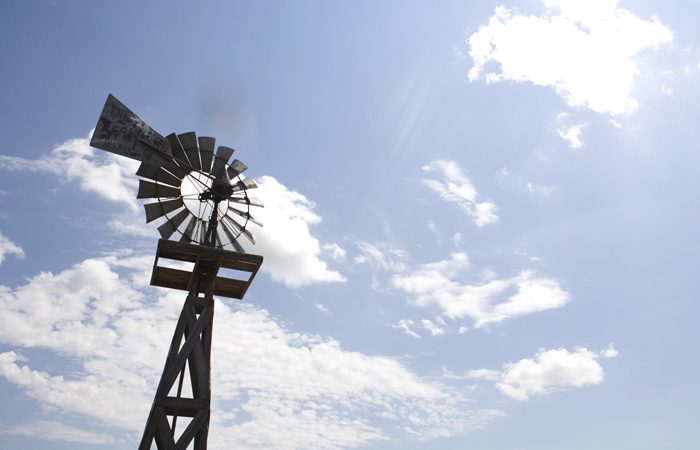 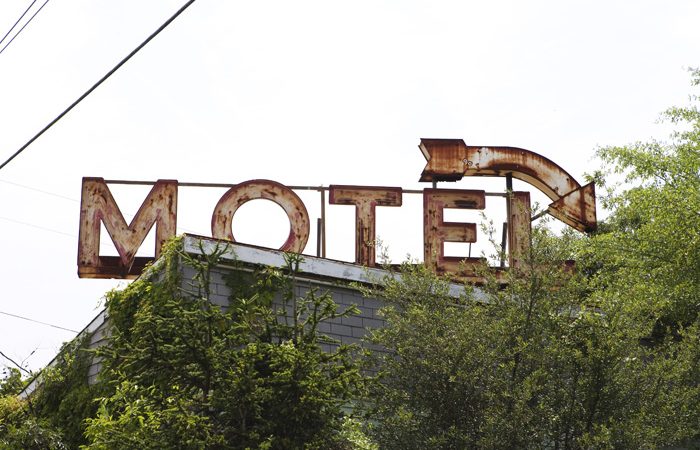 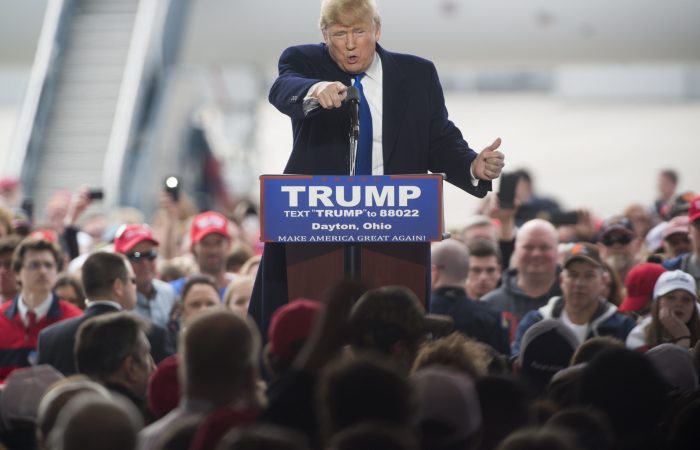 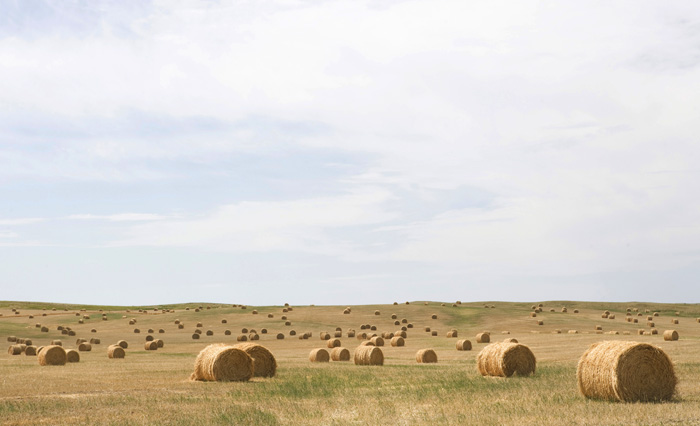 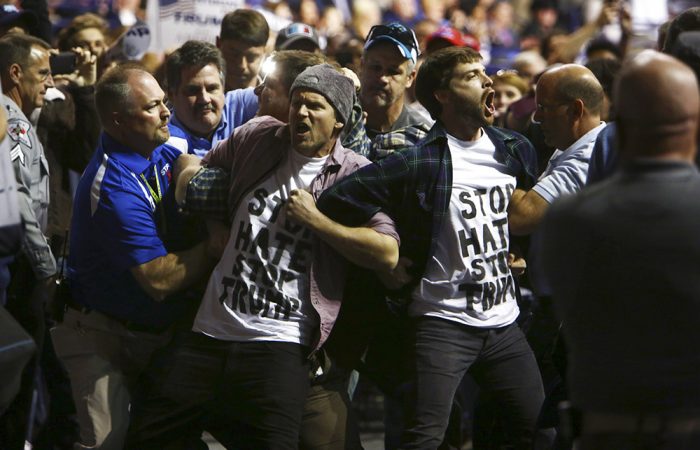 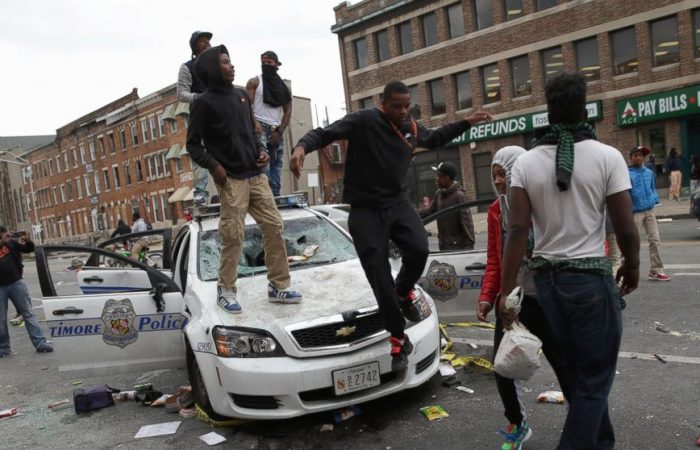 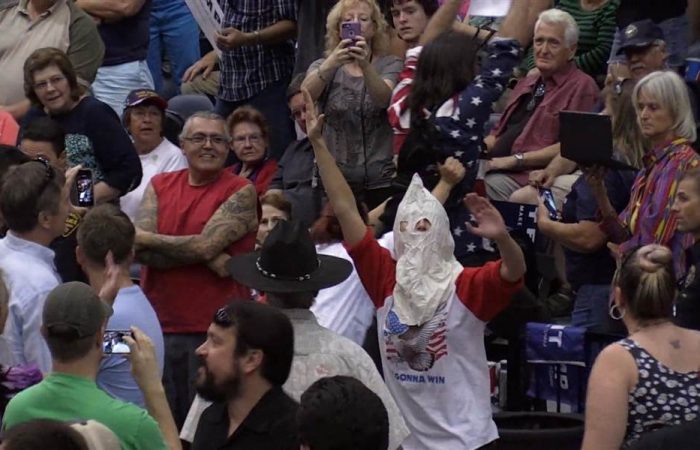 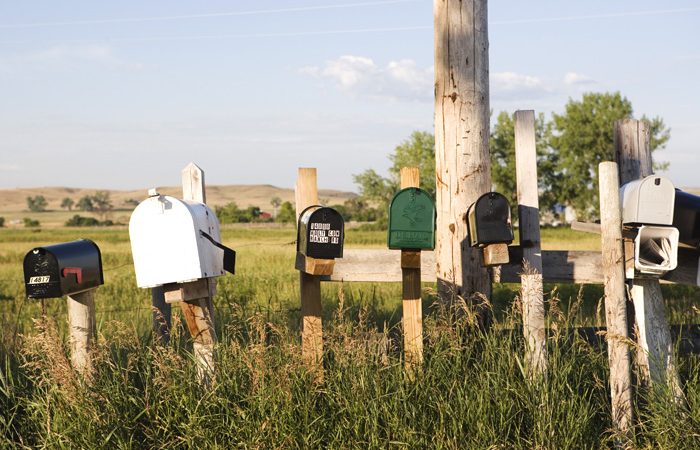 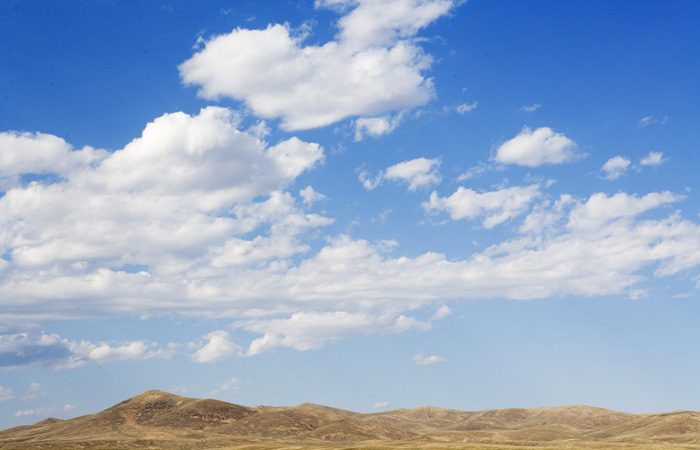 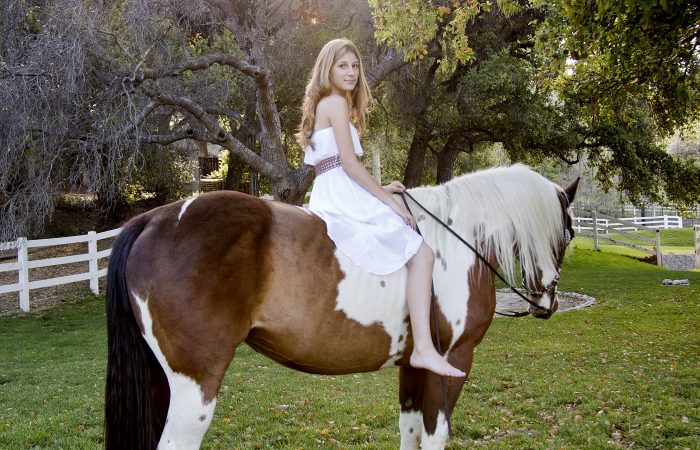 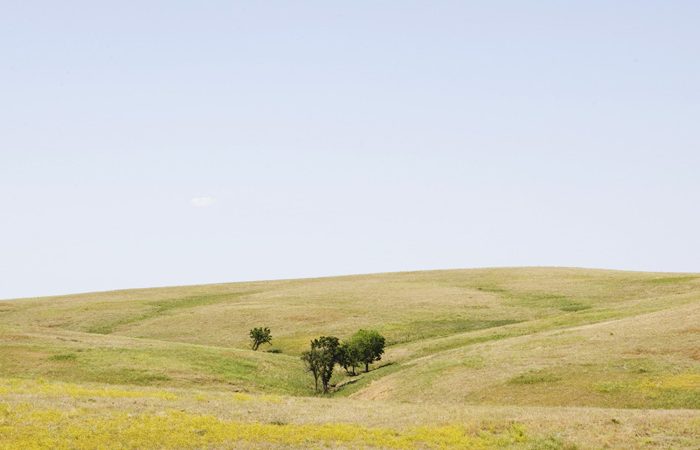 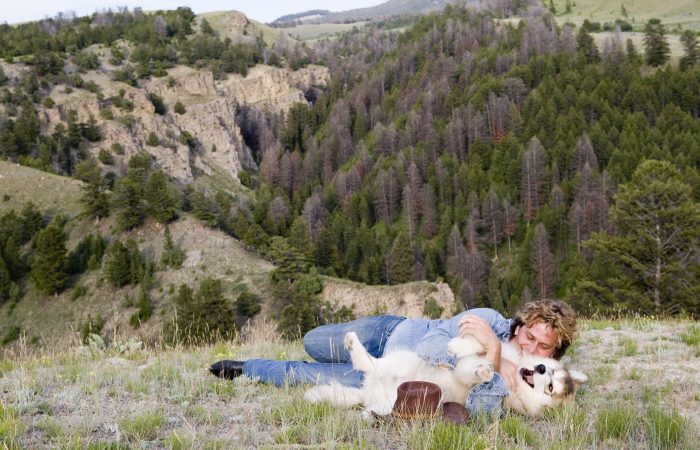 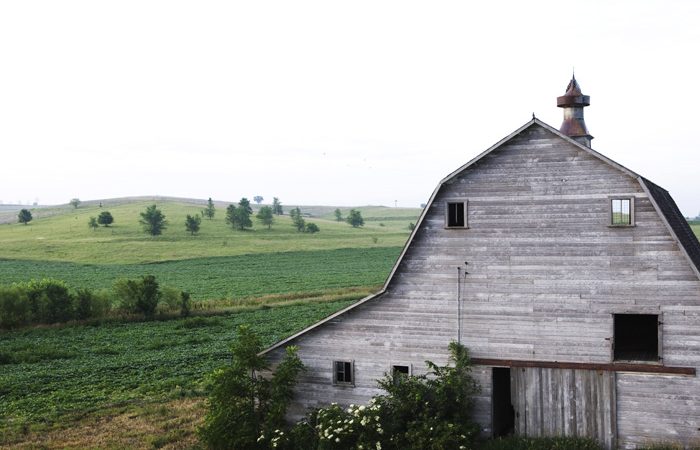 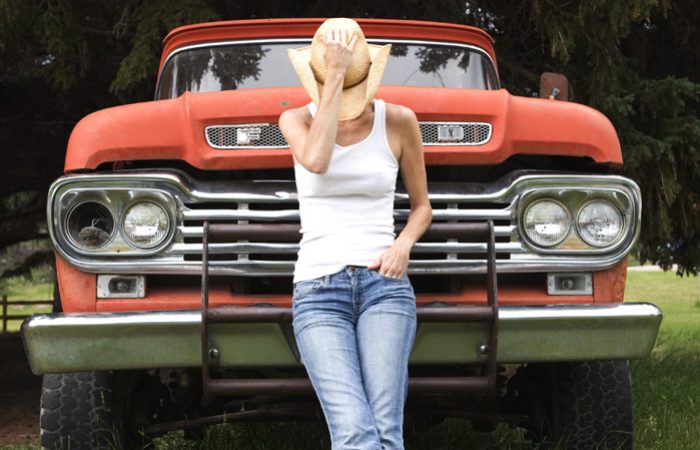 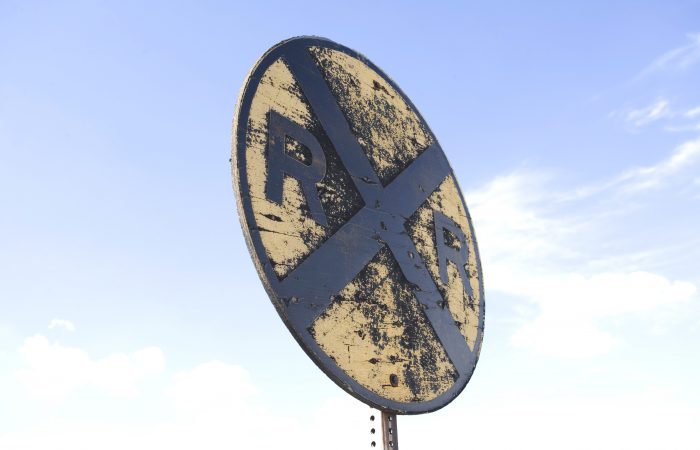 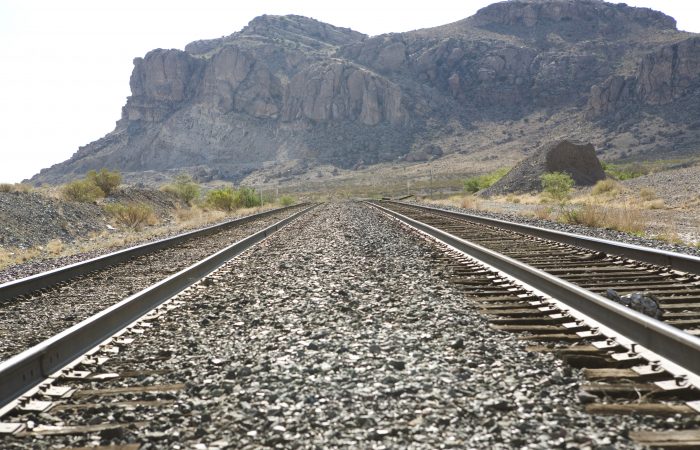 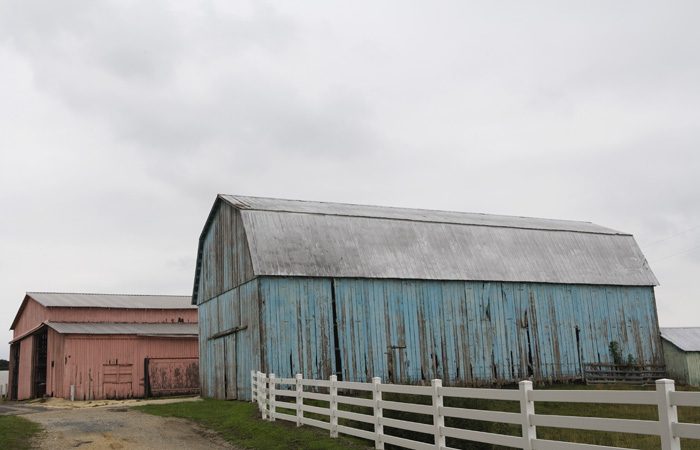 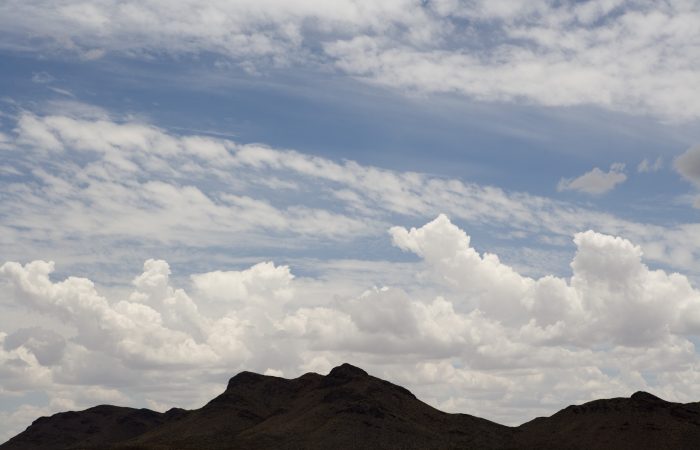 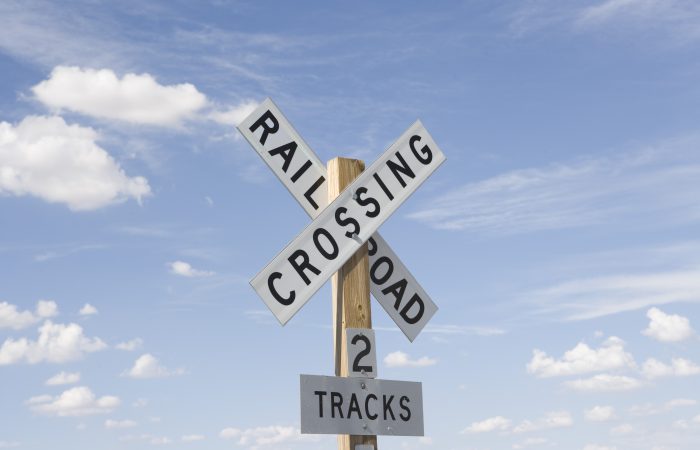 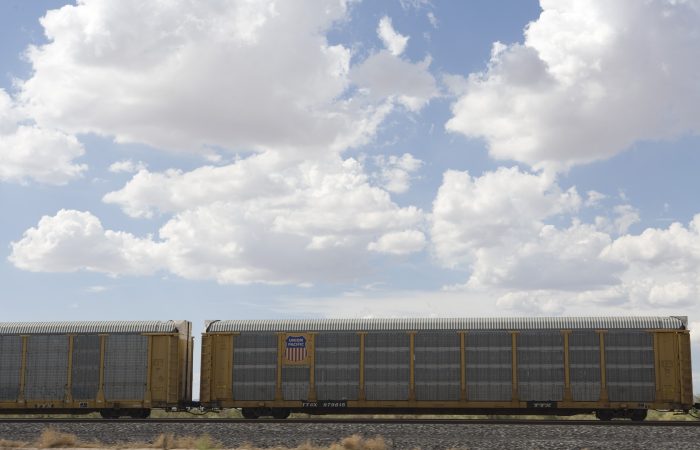 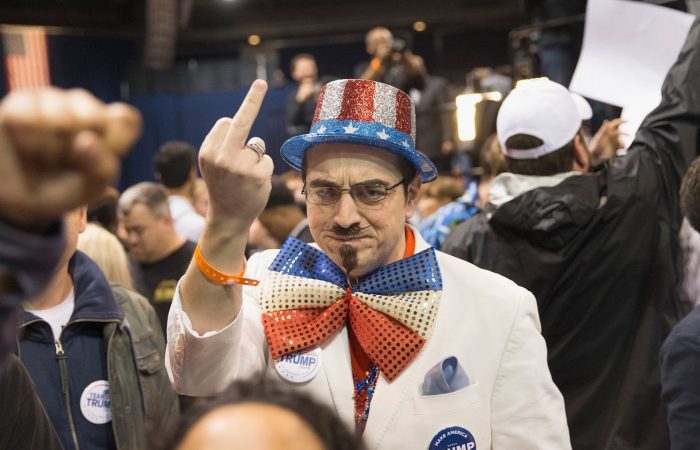 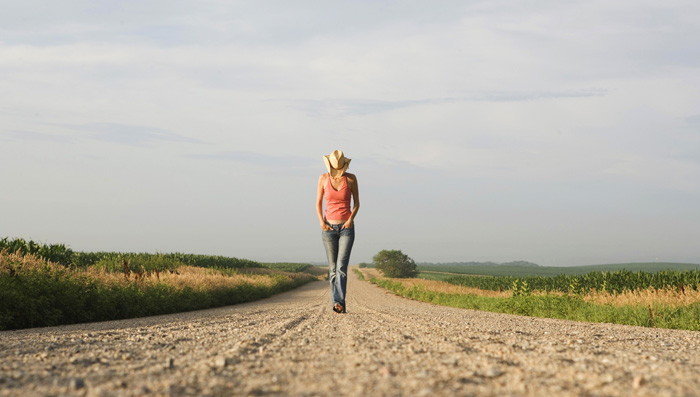 Americans will be a feature documentary about us. This is the most divisive and polarizing time in our history. Our nation is at odds with itself. Most Americans know what we are against, but what are we for? It is critical for us to rediscover our common sense of purpose and the beliefs that we all share – the truths that we hold to be self-evident, if in fact, they still exist.

I traveled across America a number of times during the three seasons of the Sundance Channel series, On the Road in America, a multi-part series about Arabs from the Middle East traveling across the country with an American film crew. We spent the majority of our time in the red states. We were all surprised that the people that we met, although they knew little of Arabs, when they ‘looked them in the eye,’ they liked them. Part of the problem, and ours, was isolation and ignorance of the ‘other.’ Without exception, the Arabs began with great cynicism about America but were ultimately transformed by the experience. It transformed the crew as well. We all fell in love again with this country, its people and the landscape, and that is what we hope will happen to the viewers of this film and series.

The film will have about fifteen diverse recurring characters that inhabit four narrative ‘hubs.’ Some will be well known; most will not. Some will be rich; others not, but we will find that their lives are all in some way admirable. Many will be identified with a party or beliefs with which we do not agree, but we will discover their nobility and our shared ideals.

We begin in a dark and pessimistic place. It is not hard to get people to regress to what they ‘really’ think apart from all the legislated political correctness. It is not that we are bigots but almost everyone has a fear and suspicion and discomfort with people that are different. We meet our dozen or so characters in their darkest and, some might say, most honest moment. It would appear that this is a nation that is hopelessly fractured.

The first act is a bit like channel surfing. A day in the lives of all these very different but interesting people doing what they do, talking about why they do it and where they live and what they believe: getting up, eating breakfast, going to work, coming home, etc. It all sounds very normal, but there will be nothing but surprises: we will introduce our most famous characters doing the most ordinary things; and similarly, ordinary people will be doing the most extraordinary things. The narratives are introduced; they are all in the midst of something and there are stakes, but there are not yet any known interrelationships.

The most important goal in the casting is to shatter our stereotypes and cast against the audience’s expectations. Many of us have ‘confirmation bias’ in that almost everything we see reinforces what we believe. This will hopefully fracture those biases.

There will be many scenes that we might expect: a swearing in ceremony for new US citizens; an immigrant ‘illegal’ Hispanic mother giving birth to her ‘American’ child. It will be a film filled with minorities including the rich and white but this is not at all about identity politics. It is about US. Who WE are? What beliefs do WE share; what ideals do WE all have?

In the Second Act, the narratives unfold and the links between the characters begin to emerge. There are many surprises. In spite of what some have said, there is affection and interdependence and complimentarity; it is palpable.

There are narrative ‘clusters’ of three or four in 5 different parts of the country and the interrelationships will become apparent. (Wisconsin, Montana. Texas, Alabama, New York, San Francisco and Los Angeles are currently under consideration.)

An example of a narrative cluster is on Madeline Island, an Island in lake Superior. It is a resort in summer with a population of 2000, largely upper middle class people from the Twin Cities – about half Red and half Blue. In winter, it is home to a permanent population of 250, largely Republican, Bart Walker Packer fans.

The Donald Trump of this Island and scion of a huge family is Arnie Nelson; he builds everything and runs the ferry and plows driveways. His son, Nick, is trying to be an artist and is the editor of Aqueous, the Island’s Art Magazine. They are running against each other for Town Chairman (mayor) of the Island. That is the set up: the conservatives and many of the retired people back Arnie and the liberals to include an esteemed gay community and church members back Nick who many believe represents the future of the Island, which otherwise will become a place for older people to come and die.

The narrative centers on the election and it’s aftermath. It is hotly contested and includes many very compelling minor characters: Marina Lacheki, the pastor and the spiritual heart of the Island; Arnie Dahlin a major opinionmaker who runs the Marina; and Mortimer Cushman a former professor and the Island’s most respected elder who still doesn’t trust people that aren’t from Wisconsin. But finally in spite of an avalanche of accusations and prejudices, life goes on: enemies are buying beers for each other at the local bar as they watch Packers games; they go to Church together and at the end are participants in the 4th of July parade.

In the Third Act, all the narratives conclude: there are outcomes, some good and some bad. There are also meetings of unrelated characters that we would never expect to get along. There is conflict, many shocking surprises and ultimately resolution. Finally, we are all Americans and there are many beliefs and ideals that we share.

If there is a theme, it is that WE Americans share many values and we are not as different as we think. There are villains but they are the lesser things in us that some have called Evil: bigotry and racism and violence and closed-mindedness.

We hope that this film and series will spread a healing salve across the soul of America and begin to make us whole again. That is admittedly ambitious, but at the least, it will be a start. It is also entirely possible that, though we begin in a dark place and hope for the best, that we will find that this is a country that is hopelessly fractured.

I am raising money to form strategic partnerships and an advisory board and to fund the feature documentary, which will be done in two phases. It may well be funded entirely by a broadcaster after the first phase, which is for an extended treatment, casting reel and budget. The film can be made relatively cheaply. It will do well, be profitable and hopefully be nominated. It will also lead to the television series, which will be profitable…and important. A memorandum on the initial funding of $100,000 is available by request.

Although this will initially be a feature, it will inevitably spawn a multi-part series which, because of its topicality, is in certain ways more manageable. Unlike Working, Studs Terkel’s distinguished series, episodes will not be by profession but by larger more inclusive categories like The Outsiders; Pro Bono; The Doers; The Rich; The Famous; The Innovators; The Creators; The Revolutionaries; The Reformers; The Techies, and each will force us to redefine its topic: What, after all, is fame? What is wealth? Some professions may warrant their own episodes i.e. Cops, Soldiers, Legislators. There will also be episodes on resonant microcosms like Youngstown Steel, Apple, Google, or General Motors. We’ll certainly do a sports team and a startup. Within these conglomerations, we will talk to people at many levels with many different skills.

Each episode will have four or five principal and as many minor characters. There is a narrative; they or their institution are in the midst of something, which is both noble and typifies who they are.

The series, like the film, will make us reassess and rediscover our national fabric and our common threads and ideals that have been so torn by greed, selfishness, and distrust. And it will beg the question as to whether we are still a nation, undivided…